Web application. A web application is application software that runs on a web server, unlike computer-based software programs that are run locally on the operating system of the device. Web applications are accessed by the user through a web browser with an active network connection.

Read and learn about Umbraco and WordPress. 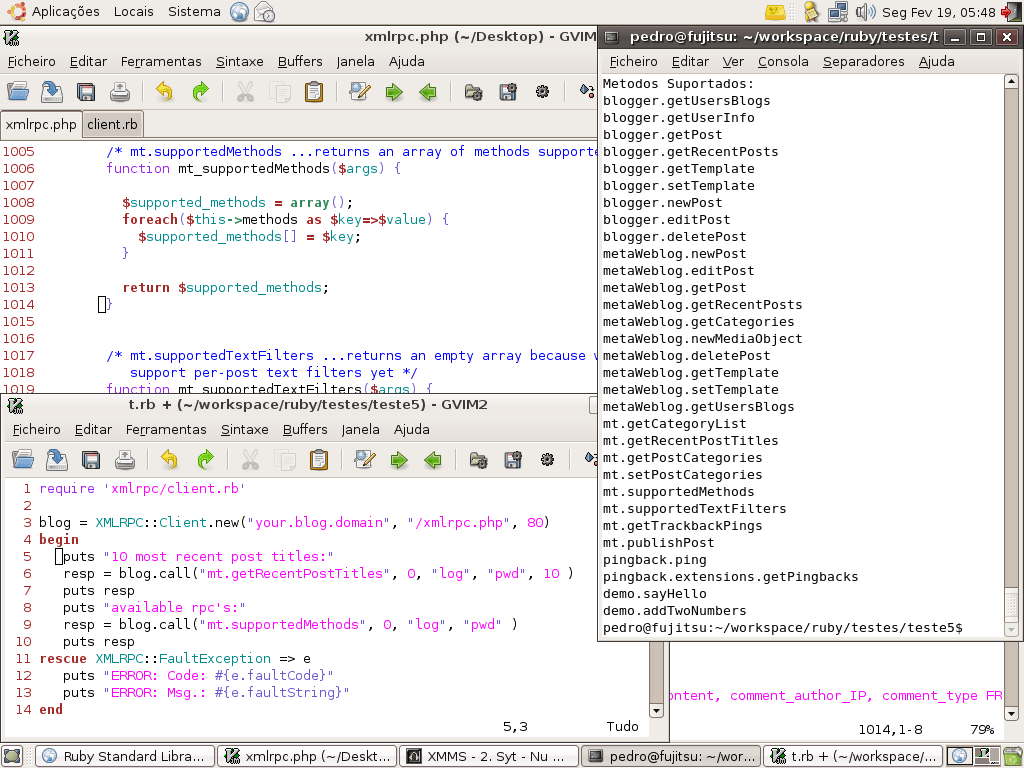 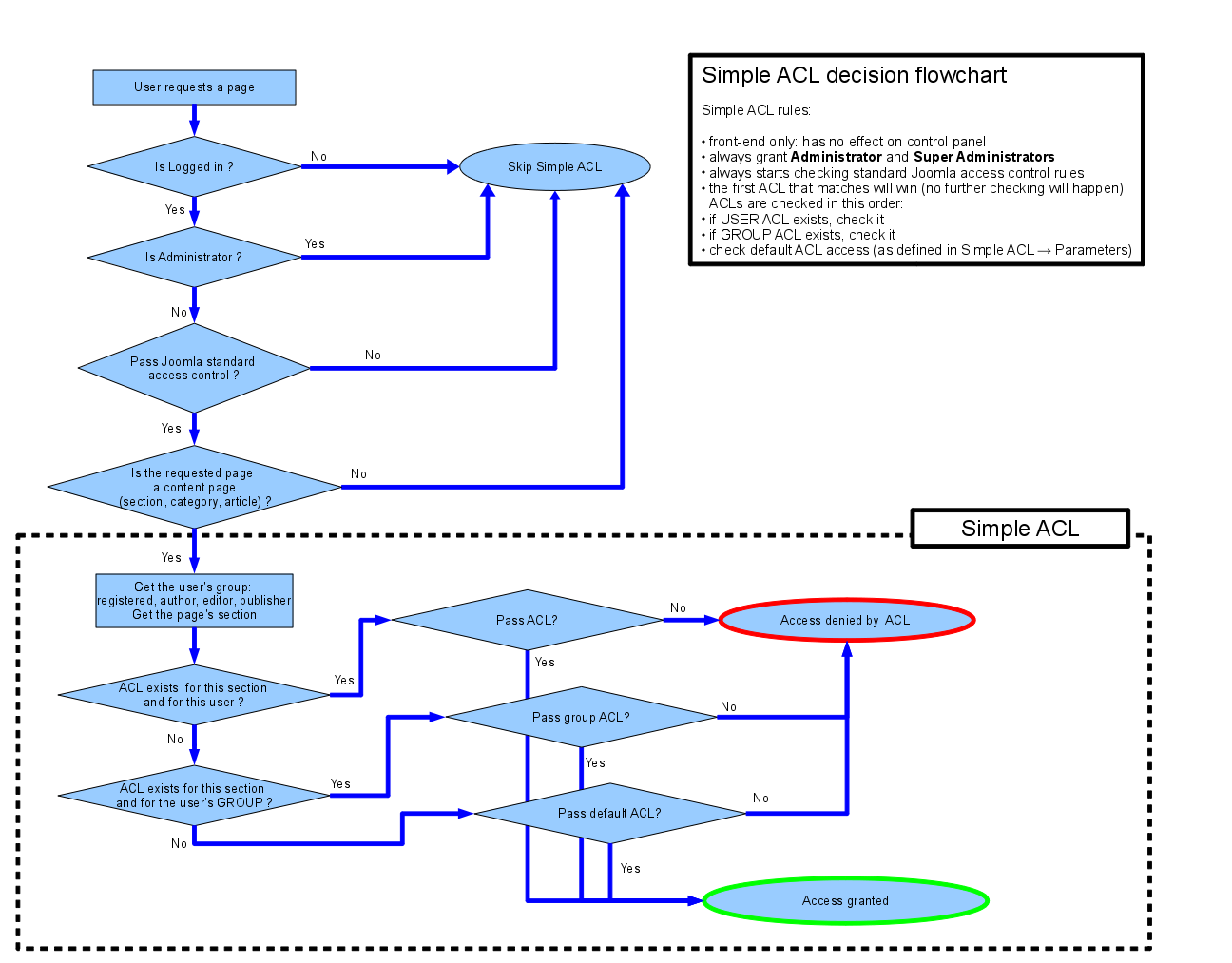 prettyPhoto DOM based XSS on Saotn.org… This evening, after tweeting about preventing cross site scripting vulnerabilities, I received a reply from Olivier Beg. His reply to my tweet contained an image, as you can see above. He alerted me that Saotn.org was vulnerable to a DOM based XSS vulnerability, hidden in prettyPhoto used by my WordPress theme. Whoops! So, I had work to do! But, what is prettyPhoto and what exactly is a DOM based XSS? 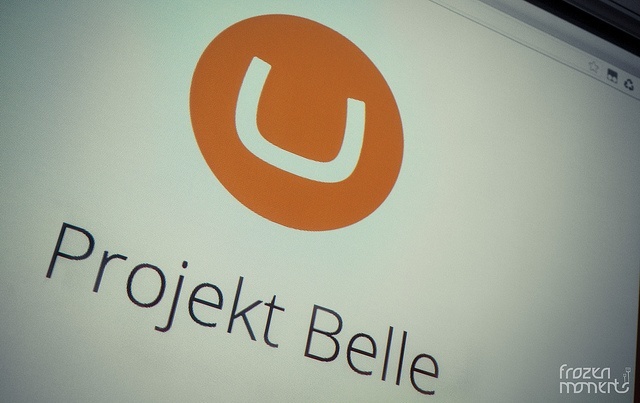 Configure Umbraco for SQLServer sessionState storage, for your ASP.NET sessions. This post explains how to prepare your Umbraco website for a high performance web garden or web farm, and load balancing environments: Store your ASP.NET / Umbraco sessions out-of-process (OutProc). As opposed to the default in-process (inProc) sessions, where sessions are saved in the worker process. Create a high performing, fast loading Umbraco website.

How to delete WordPress spam comments and meta data with phpMyAdmin. A lot of … Read More

WordPress plugin “In Over Your Archives” Call-time pass-by-reference fix for PHP 5.4

How to fix PHP Call-time pass-by-reference has been removed in errors. The following PHP … Read More

How to load google-code-prettify syntax highlighting without plugins

If you run a WordPress blog where you display (parts of) source code, syntax … Read More

Optimize images for the web in bulk 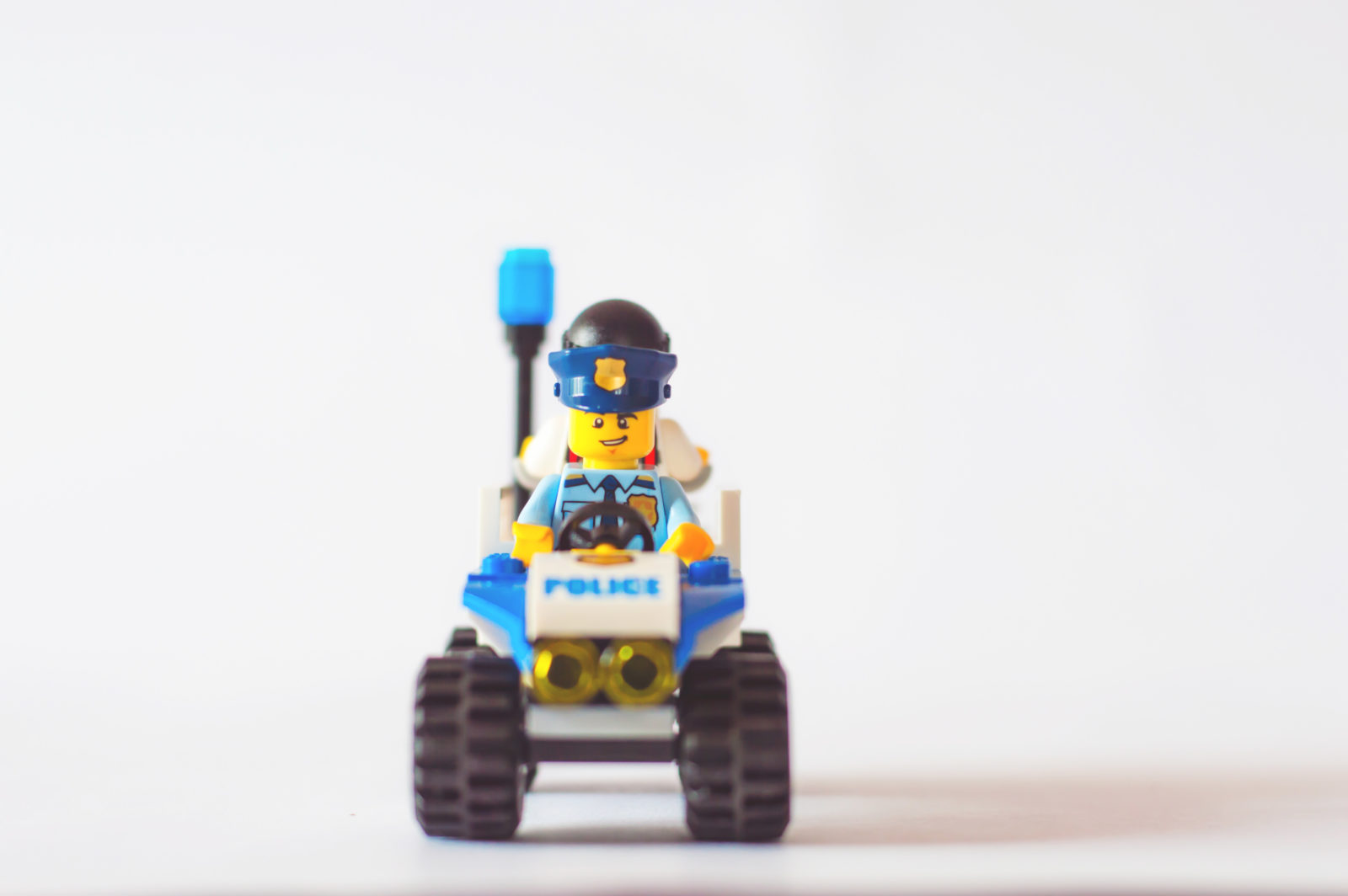 Some links on this website are affiliate links to external businesses that provide me with a small commission every time someone subscribes for that service.

You're also welcome to donate.