In a previous post I explained that clearing PHP opcode caches before WordPress Updates helps in streamlining the update process. WordPress updates no longer fail because of cached file locations. Did you know you can automatically flush opcode caches like Redis when you publishing a post or page in WordPress? Doing so ensures you and your visitors see the newly created content immediately. 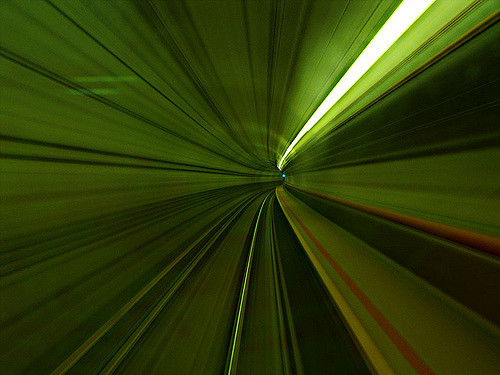 GoSecure wrote up a new PHP exploitation technique using the default OPcache engine from PHP 7. Using this attack vector, it’s possible to bypass certain hardening techniques that disallow the file write access in the web directory. This could be used by an attacker to execute his own malicious code in a hardened environment.

This new PHP 7 OPcache attack vector is an additional exploitation technique tailored to specific hardened environments. It is not a universal vulnerability affecting PHP applications. With the arrival of PHP 7.0 in major distributions such as Ubuntu 16.04, this attack vector reinforces even more the need to audit your code for file upload vulnerabilities and to be wary of potentially dangerous server configuration.

Tune OPcache and make PHP OPcache perform even better! Now that you’ve optimized PHP realpath_cache_size, it’s time to fine-tune OPcache. With just a few tweaks you can tune PHP OPcache to make it perform much better, and here is how… 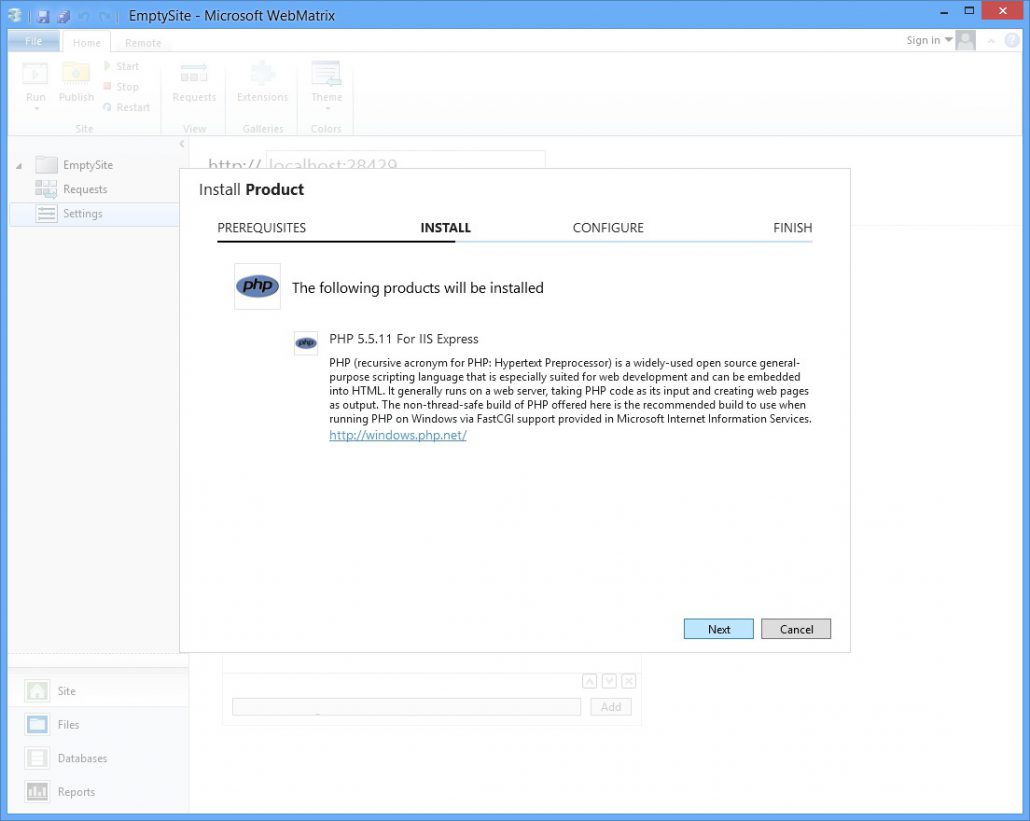 PHP 7 with OPcache in IIS Express for WebMatrix 3: learn how to create your own PHP development environment easily with Microsoft WebMatrix and IIS Express and your own custom PHP version. Note: this guide also applies to newer PHP versions, just change the version numbers. 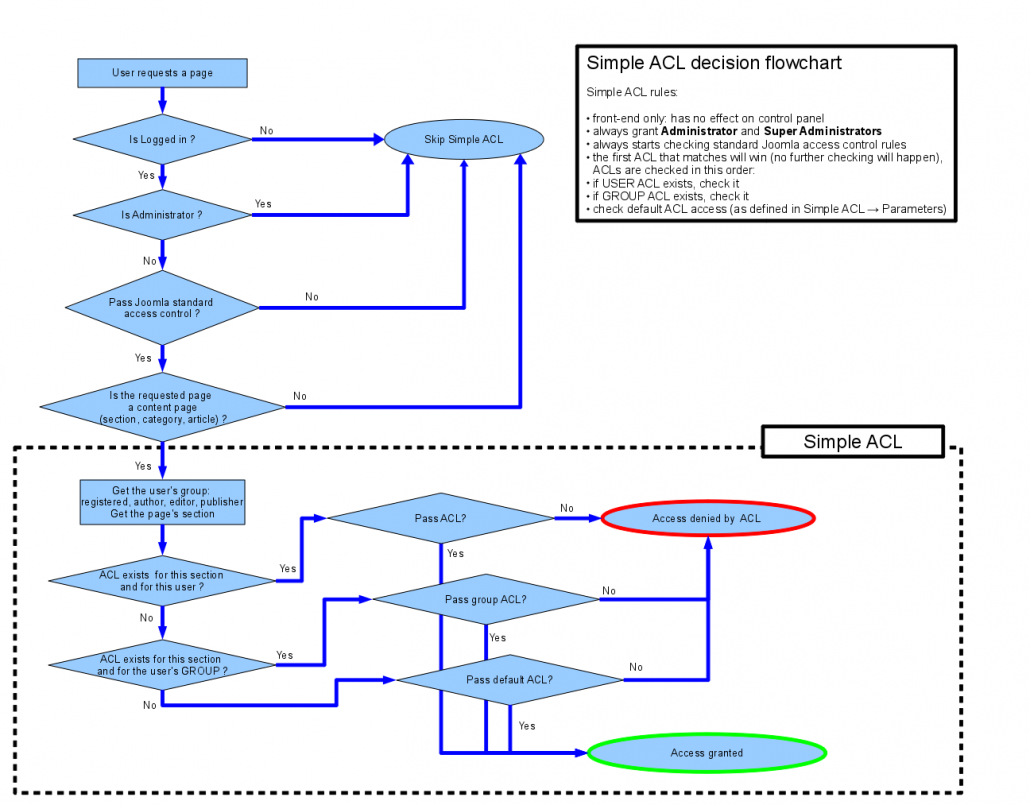 In this article you’ll learn how to install PHP on Windows Server IIS. With the Windows Cache Extension for PHP (WinCache). WinCache enabled PHP gives you great performance for WordPress, Drupal and Joomla websites, and decreases CPU usage. In this post I’ll show you it’s not hard to set up a high performing PHP stack on Windows Server (IIS). So, let’s optimize our PHP hosting on Windows Server!

PHP with WinCache on IISRead More »